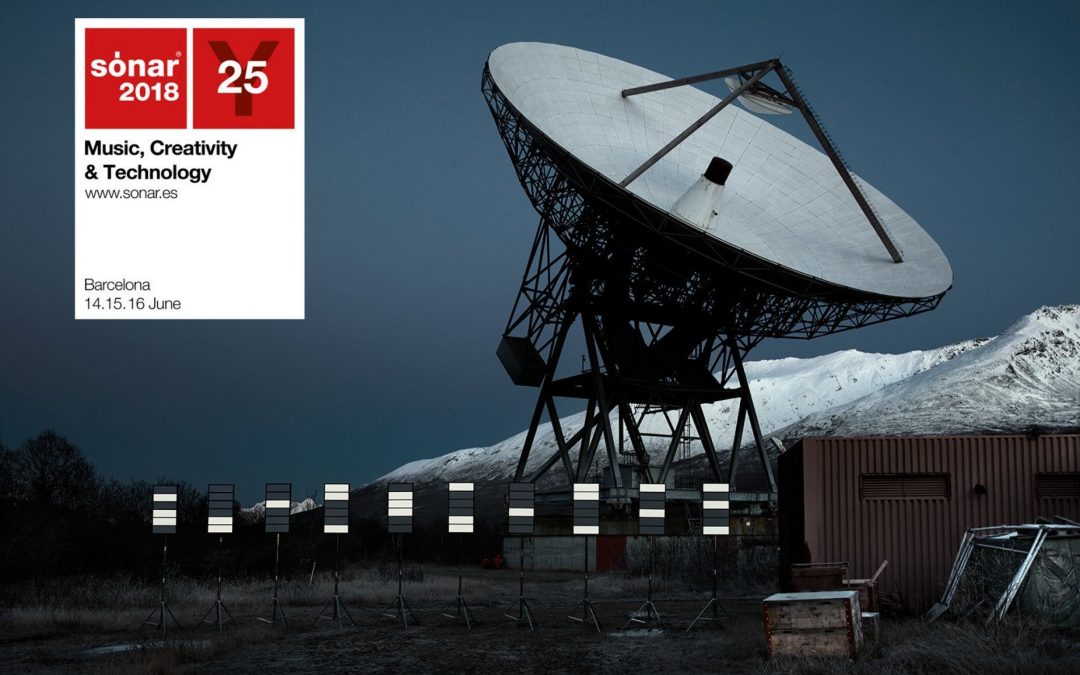 This years Sónar stands out for a number of highly anticipated live premieres from a number of chart-topping Spanish artists. Among them a radical change of direction for neo-flamenco star Rosalía whose new show will debut at Sónar 2018, the details of which are shrouded in secrecy fornow. Other debuts include, peripatetic electro star Henry Saiz whose new LP ‘Human’ will be presented with a live band; Oscar Mulero‘s new A/V show ‘Monochrome’, and the debut of Refree‘s electronic direction, accompanied by visuals by filmaker Isaki Lacuesta.

Flamenco is having a moment in the spotlight, and two of its most iconoclastic artists will premier a new show. Singer songwriter Niño de Elche, and contemporary dancer Israel Galván.

In addition, a number of established artists will be presenting their new records: Pina, Olde Gods and Undo to name a few.

John Talabot is now without a doubt the most important figure on Spain’s electronic scene. Who better then to take the helm of SonarCar for a 6hr set on Saturday at Sónar by Night? Expect to be taken on a journey by thi specialist in long form, narrative DJing.

DJs and producers from the local scene will be featured prominently throughout the festival, among them JASSS, Angel Molina, Bawrut, Clip & Cora Novoa, E.E Shepherds, Alicia Carrera, DJ2D2 and Ivana Ray Singh.

From the streets to the charts

From Spain’s fertile music scene come several artists showing real promise, working across a range of genres and styles but all loosley grouped as Urban.

The mix of genres veers from more or less straight up hip-hop – Big Menu, Rels B and Valtònyc (who has been booked at the festival out of solidarity and in defence of freedom of expression), to Latin R&B from Maikel de la Calle, to Mueveloreina‘s day-glo trap and to the electronic, genre pushing beats with one foot in the rap world and the other in the club from Alizzz, Steve Lean or WBMS. Elsewhere the line up features the vaped out slow tempo productions of Absolute Terror or Pedro Ladroga, the confrontational pop soul of Nathy Peluso, synth pop from Museless and MOW, the meme magnet Lory Money or the internet critical lyricism of Putochinomaricón.

Finally the program features a number of artists who’s uncompromising exploration of the limits of electronic music is expanding what we think of as electronica. These artists range from veteran sound artist Francisco López, presenting a new show featuring recordings from the last 25 years, through to Alex Silva‘s puntillistic loop based electro, the hardware based ambient of Atzar, Blastto‘s gabba influenced rave, field music from Lucius Works Here, experimental balearic house from Defled, synthetic minimalism from YDVST and Merca Bae‘s latin-grime.